The gold in our failings

However, we generally forget the key reason we should celebrate failure, which is that failure provides us indispensable learning opportunities.  And, if we can shift our perspective to see our stuff ups as valuable progress, failure is lined with gold. 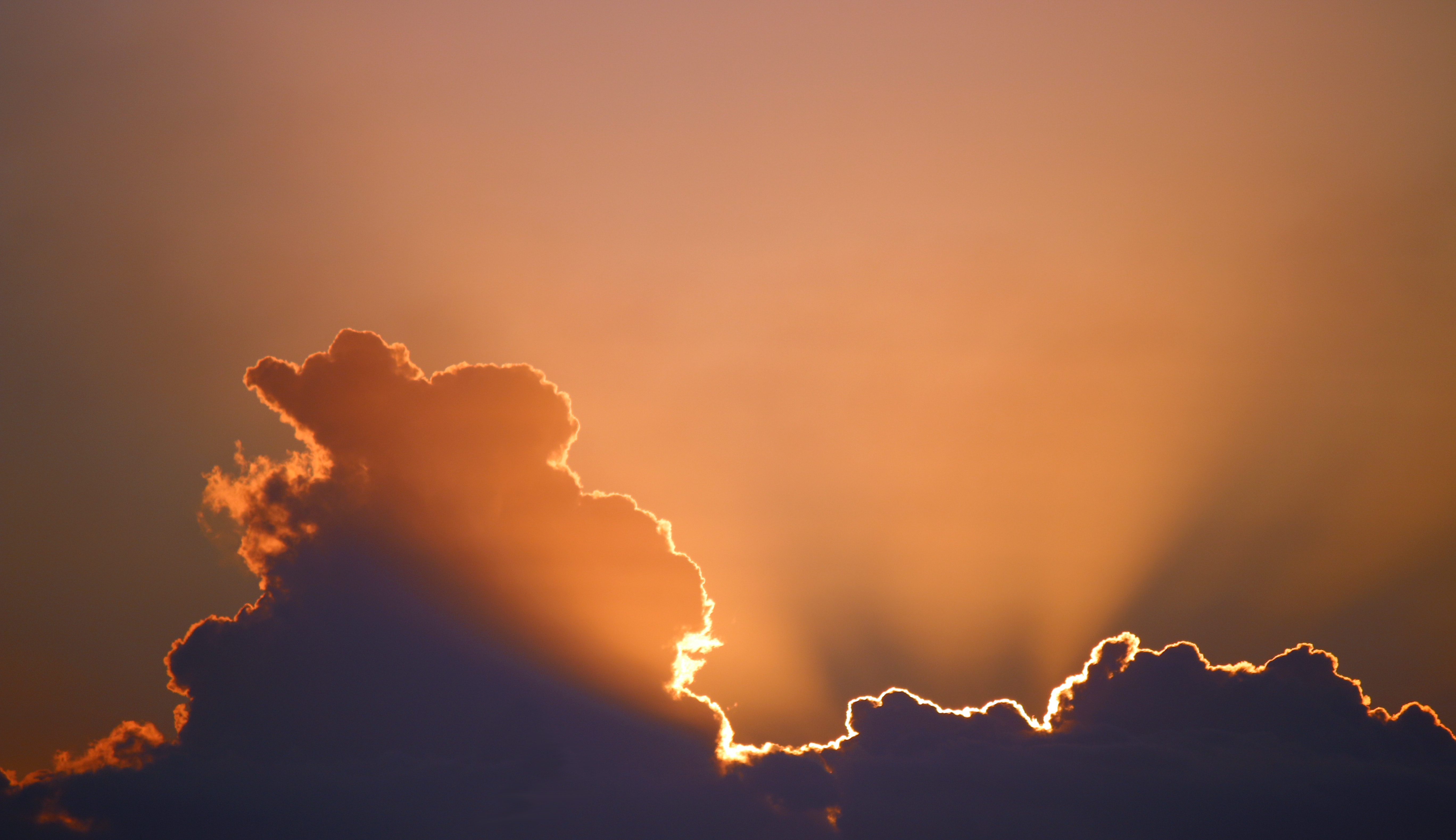 See failure as a pathway to success rather than a roadblock.  The road to victory is paved with deviations.  We should re-frame “try, try again", as “fail, fail again", because that’s what it takes to achieve continuous improvement.  You can’t sustain trial without error.

Everyone sets ‘Win’ goals, but if failed attempts improve our outcomes shouldn’t we seek to increase our failure rate?  Insulate yourself from rejection; be less reactive and defensive and more offensive.  Seeking failure or rejection is one sure fire way to get out of your comfort zone.

Jason Comely, a Canadian freelance IT guy, who after being left by his wife developed a fear of rejection, has a great story about setting fail goals.  His misery spawned a project and eventually a successful game called Rejection Therapy, designed to desensitise people’s fears.  Basically, he sought one rejection each day, keeping a record of every attempt to be rejected, be that asking for a ride or for a discount.

The idea is more people telling you 'no' in the short term equals more people saying ‘yes’ in the long term.  He found this exercise in self-humiliation lead to a lot more yeses than he could imagine.  Instead of rejection, he witnessed a receptiveness to his requests and ideas that he naturally reciprocated.

3.  Beware of the inner critic.

Being self-critical or dwelling on a mistake can be damaging.  No one needs a metaphorical whipping from their inner critic.  This is not to say you should be ignorant about your stuff ups.  Perhaps indulge in a knuckle tap, then, review your task list, priorities, goals, and vision before getting back on track.

4.  Revel in your failures.

We generally try to bury the times we miss the mark.  This is very glass half-empty.  Failure is better than inaction!  Everyone has setbacks, so rather than shirking from failure, celebrate the fact you tried and consider (briefly!) why the failure occurred, and if any aspects could be adapted for future success.

Do you know the history of the humble post-it note?  The weak adhesive used, that is easily removed without residue, was a failed attempt by Spencer Silver in 1968 to invent a better glue for the aerospace industry! 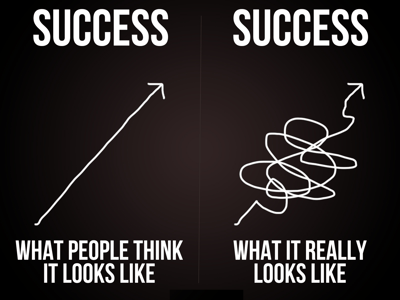 5.  Know that mistakes don’t have to define you.

Often fear of judgement leaves us too embarrassed to talk about past mistakes.  But, we’re all human.  We can empathise and learn from each other’s flops, then refocus attention on the future.

F*ckUp Nights is a global movement and an event series that celebrates professional failure, where three or four speakers present their biggest f…ailures, be that a product recall, business crash, sour partnership, etc. so that everyone can openly learn from their mistakes.

Practising failure is like training for a marathon; a couple jogs the week before won't cut it.  Consistency is key.  So, consciously pick up that heavier-than-normal weight (i.e. a project or seminar speaking opportunity), let it drop, then inhale and try again.  Daily stretch helps create success.  Build your “courage muscle” by feeling fear and taking action anyway.

Focus on the result of inaction.  For example, if you don’t deliver that client education seminar on the 7 ways to grow your business, your clients will miss out on important business improvement strategies.  You owe it to them.

Fear of failure can be debilitating.  Don’t let fear triumph, causing procrastination and inaction.  Avoid your fears becoming self-filling prophecies.  Address your anxiety; don’t ignore the fear, simply rationalise it.  It may take time and repeated daily exposure, but eventually, overcoming fear of failure sets us on the path to success.

We are typically pretty hard on ourselves.  We turn molehills into mountains and seek to climb them without any support.  Don’t go it alone.  Voice your false starts with a coach, accountability group, or even a colleague.  They’d probably be happy to give a fresh perspective or provide the nudge you need to reach your goals.

Don't forget to check out our Resources Page, full of free downloadable resources and training videos for you and your team.

About the author Natalie Eady