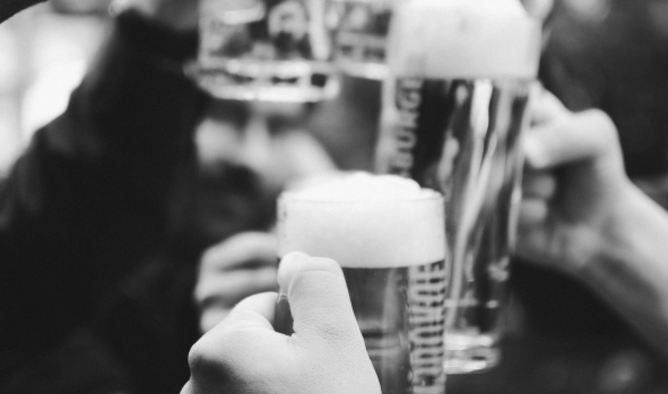 An accounting firm relayed this scene to me this week.  One of the firm’s partners, Dan, was at a rugby game with a few of his clients.  They’d had a few beers and the banter was flowing.

Out of the blue one of Dan’s clients (his name is also Dan, which is confusing, but this is a true story, so I’m sticking to the facts.  Let’s call the accountant Dan One and the client Dan Two) said ‘my cashflow is ******* killing me.  I’m worried and I’m not sleeping.’

The game continued, the Blues lost to the Crusaders and everyone went home.

Dan One thought more about the conversation they’d had and sent Dan Two an email on Monday morning.  He said he’d remembered their chat about cashflow and suggested they meet.

And meet they did.  At that meeting they agreed some steps towards improving Dan Two’s cashflow.  Preparing a forecast is just part of the work they’ll do together.  Dan Two needs a plan for his business and someone to help him stick to the plan.

At the end of that meeting, Dan Two told Dan One how grateful he was that they’d been at the rugby together, that the beer had been flowing, and that he’d loosened up enough to speak about his cashflow.  He said he’d been holding back telling Dan One about his problems because he thought he was too busy and didn’t want to worry him.

There are lessons here.  Firstly, our clients tell us stuff all the time, but do we really listen?  Secondly, lots of our clients don’t tell us their problems because they think they should be coping better, or that we are too busy to help.  We may have heaps of clients who need our help but aren’t asking for it.

The duty of care

Most accountants deliver value add services when asked to.  For them, these are ‘on demand’ services.  They’re up on our website; surely clients will ask for them when they need them?  The problem with this approach is the curse of assumptions:

Let’s turn that around.  Let’s assume that we have a duty of care to check in with clients, ask questions that help them to open up about their challenges and offer solutions.  I’m not talking about off the cuff solutions offered over the phone or tacked onto the annual accounting meeting.  I’m talking about getting beyond those symptoms and looking at the root causes of the problems.  If we don’t do this, who will?

What is it that clients need help with?  Most are experts at the technical side of the business (running their Operations department).  What they struggle with is leading and managing the business (the Governance and Management departments).  Many don’t know how to improve their bottom line or cashflow (the Finance department).  They don’t have a plan to change things and they don’t understand the insights in the reports we keep sending them.  This is our space and should be our expertise.  We should be fixing this.

We call this the Trifecta of Business Advisory services.  Here they are:

Our belief is that every real business needs and deserves these three things, year in and year out.  This includes your business!

Not only when asked for (on demand), but as part of your core duty of care.

In fact, there is a world of value-add services your clients need.

Start asking better questions of your clients.  Stop advising and start really listening to what your clients are trying to tell you.  Then agree a way of working together (the Trifecta) to achieve the synergy of combining their expertise with yours.  In other words, help your clients to run a better business.

Do this before someone else gets there first!

*The Gap portal provides accounting and bookkeeping firms with systemised content to deliver tangible valued add services, along with the soft skills development needed to grow beyond compliance. Book a demo to learn more.

About the author Viv Brownrigg, FCA